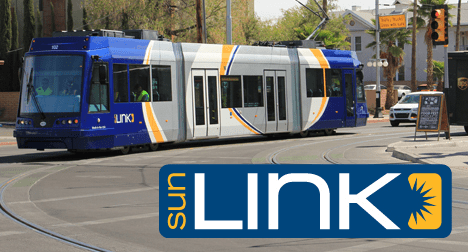 Sjoberg Evashenk Consulting assessed the performance of the $2.4 billion Regional Transportation Authority Plan (RTA Plan) approved in 2006 and implemented by the Regional Transportation Authority, City of Tucson, Pima County, and other local cities, towns, and tribal jurisdictions in the region. Our audit found that the RTA Plan partners have established a robust framework to help ensure the RTA Plan is implemented as envisioned. At the half-way mark of the RTA Plan, the RTA Plan partners are generally delivering projects on- budget and on-schedule. Typical project management and construction practices were employed over the RTA Plan projects, and funds were spent in accordance with applicable Arizona Revised Statutes and RTA Plan provisions. If current practices continue into the future, it is likely that the RTA Plan partners will deliver the remaining projects within the time intended by voters. Further, with actual revenues falling short of projections, the RTA Plan partners have plans to redirect other available funding as needed for future projects.