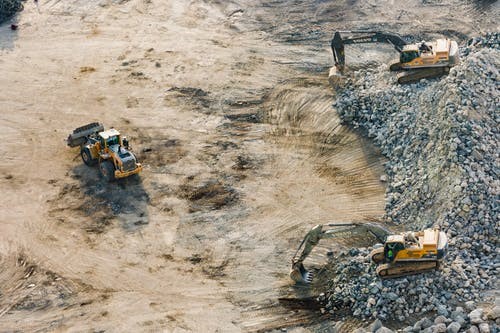 The City and County of San Francisco’s Office of the Controller’s City Services Auditor Division engaged Sjoberg Evashenk Consulting to conduct a compliance audit of Oliver de Silva, Inc. (ODS) and to determine whether ODS complied with the reporting, payment, and other selected provisions of their lease agreement. ODS has a lease agreement with the commission to use the Sunol Valley Aggregate Quarry located in Alameda County to operate a gravel quarry. For the period January 1, 2015 through June 30, 2018, ODS reported gross revenues of $55,753,441 and paid $8,397,581 in royalty due to SFPUC. Due to misclassification of product types, ODS overpaid $82,329 in royalty. Despite some inaccuracies in the calculation of royalties, the audit found that ODS generally complied with its obligations under the lease. However, the audit found four areas for improvement to the accuracy of the royalty calculations and SFPUC’s lease oversight process.