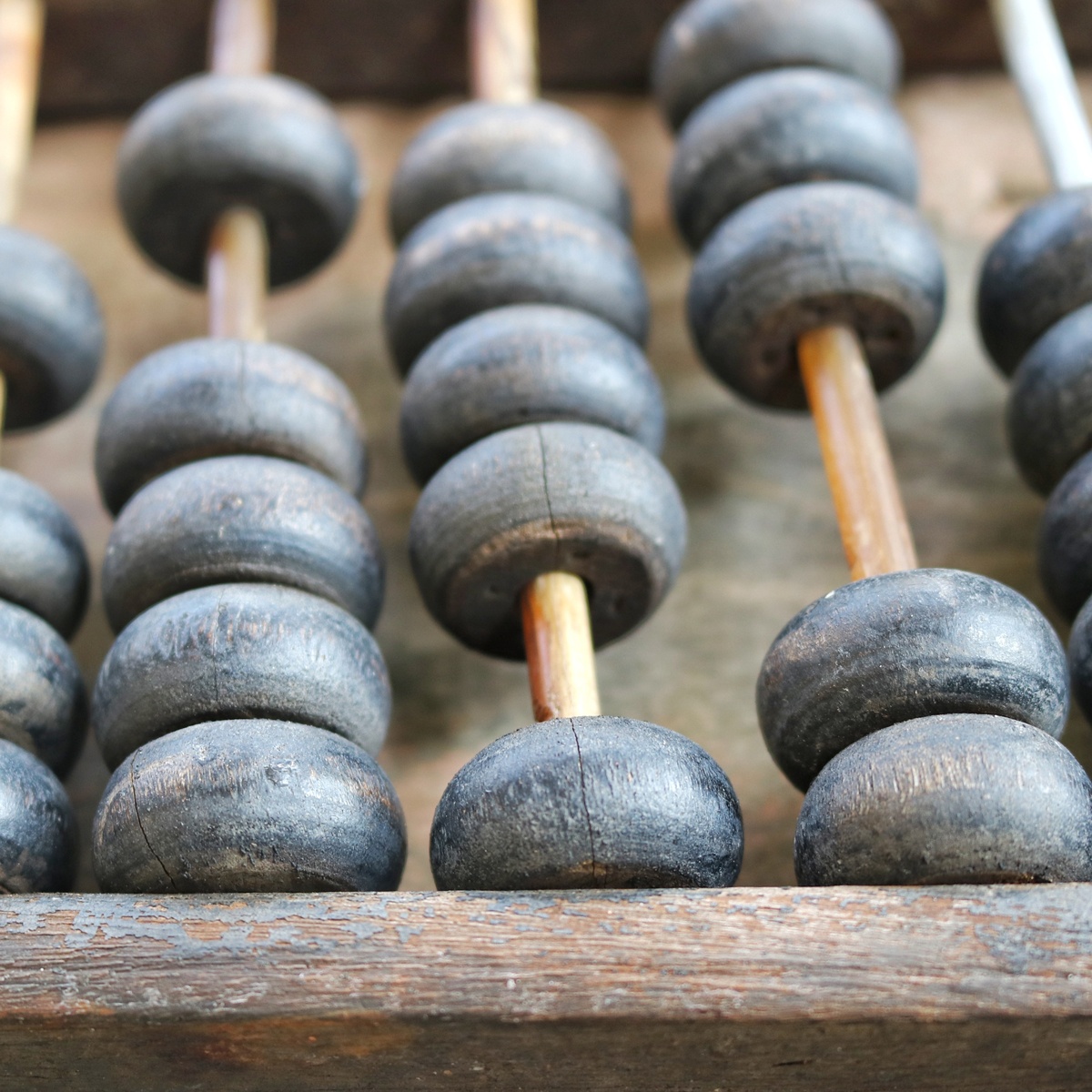 The founding partners of Sjoberg Evashenk Consulting were at the forefront of government accountability throughout their tenures with the California State Auditor General. In 1984, as key members of the national effort, they helped draft and marshal the Federal Single Audit Act into being, and then led California into achieving one of the first single audits in the nation. Recognizing the outstanding commitment to these issues, the United States Comptroller General appointed partner Kurt Sjoberg to a four-year term on the prestigious committee to review and amend the Government Auditing Standards where he led the performance audit subcommittee. Additionally, partner Marianne Evashenk served on a number of government national audit and accounting committees to craft guidelines and protocols for business, industry, and government. We are also committed to improving government accountability, operations, and integrity. Our pledge is to provide value-added, tangible results to build your entity’s transparency, accountability, and pride.