Exactly How is My Traffic Ticket Bail Amount Calculated? 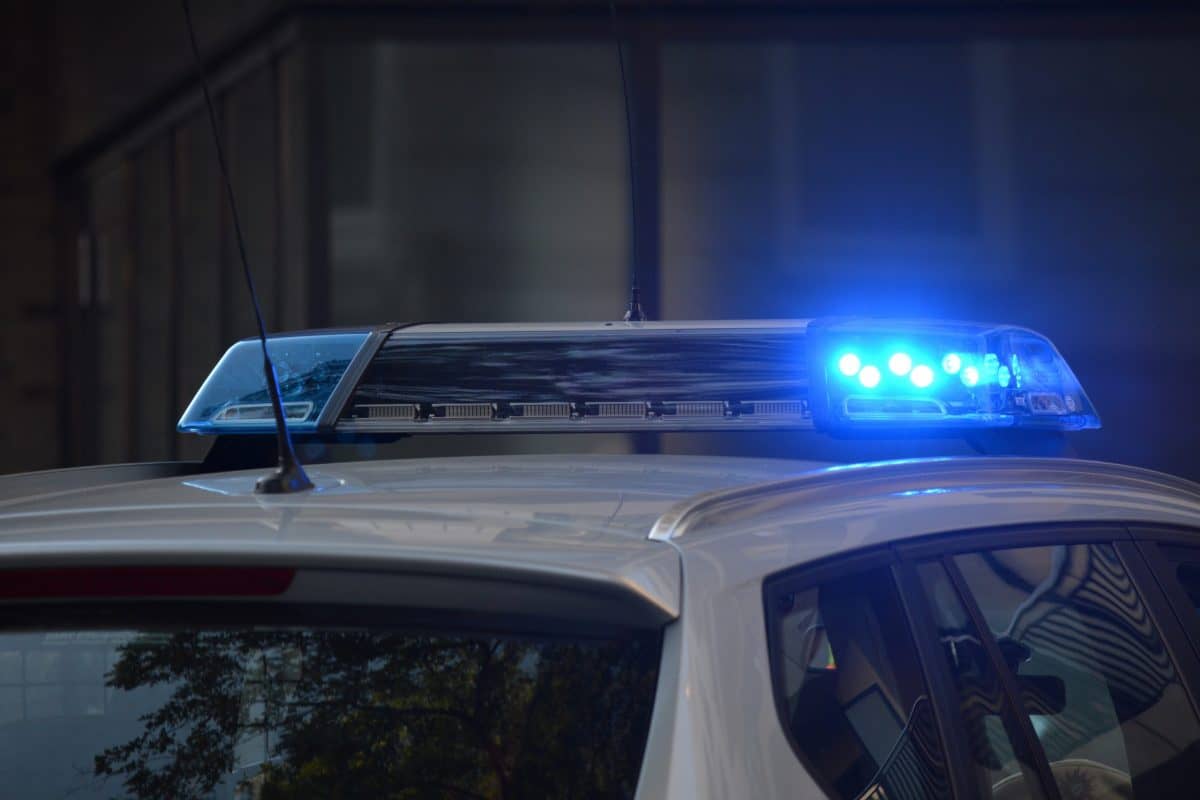 Ugh! The dreaded traffic ticket. Not only could that traffic violation impact your insurance rating, but in California, it can be expensive! But how are traffic ticket fines calculated and who gets the money?

Despite the perception, uniform base bail amounts have changed very little over the past two decades. Back in 1992, Assembly Bill 1344 (Isenberg) amended previous legislation and, among a number of other provisions, required the Judicial Council1 to establish a Uniform Bail Schedule. A part of this legislation2 directed that Vehicle Code offenses be classified into four or fewer penalty categories “according to the severity of the offenses.” The first Traffic Infraction Bail and Penalty Schedule was approved in November 1992 and included three stipulated bail amounts for each of the first three penalty categories ($20, $25, and $35 respectively) with Category 4 offenses being primarily those where the underlying California Code stipulates the specific bail amounts and conditions. In January 1989, the Judicial Council adopted a “Total Bail” concept to establish statewide consistency in “bail” policies of the courts and delineated “Total Bail” amounts for first offenses that are to “be followed to the extent required by Penal Code section 1269b.”3 Supporting these general bail categories are the more detailed Traffic Infraction Fixed Penalty Schedule and the Traffic Misdemeanor Fixed Penalty Schedule, as well as schedules related to other California Codes and regulations, such as Health and Safety, Fish and Game, and others.

While offense classifications have been amended over the past 20 years, the base bail amounts for the three penalty categories have changed and shifted only modestly—generally, Category 1 violations have increased by $5 and Category 2 violations have increased by $10. Category 3 violations were split where those relating to driver’s licenses and “rules of road” were moved to Category 2, with the bulk of Category 3 relating to substance abuse and certain provisions of the Vehicle Code 4 and the base fine being doubled to $70. Category 4 includes miscellaneous offenses where the specific fines are set by code and speeding offenses which are calculated using the “speed chart.” Over the years, the fine provisions have retained provisions for “enhancements” for prior convictions—$10 added for each prior offense occurring within 36 months.

Over the past 20 years, roughly 300 new violations were enacted—about 48 percent relate to Category 1 offenses, 34 percent related to Category 2 offenses, and 4 percent classified in Category 3.5 The remaining 14 percent included new $20 and $50 offenses, with the bulk being high dollar penalty offenses with base fines ranging from $100 to $5,000.

While base fines have remained relatively static over the past two decades, other penalties, assessments, and fees have significantly impacted the “total fine” to be paid by the offender. Since 1994, many additional penalties, assessments, and a surcharge have been added by the legislature, many intended to provide funding for specific purposes. These include a 20% surcharge distributed to the State’s General Fund, DNA assessment of $5 for every $10 of base fine, court facilities assessments, conviction assessments, and others.6 Certainly, there are a variety of nuances and other provisions that apply depending upon the specific violation, the underlying law, and the jurisdiction where the violation occurs—local government has options to add or not adopt particular elements. The text box provides an example of California’s build-up process for a Category 1 violation with a base fine of $25.

As suggested by the components of the fine “build up,” monies paid to the superior courts in California are not retained at the court level; rather, these funds are earmarked for particular purposes and are distributed to other entities. For example, in some types of violations, there are victim restitution fines—such as for domestic abuse—that are designated to recompense such victims of these crimes. Other fines relate to fish and game or parks and recreation and those monies are set aside into specific funds related to those purposes. As an example, a $25 traffic base fine that results in $248 of total fines is distributed into 15 different areas benefiting various parties. The distribution of the base bail/fine ($25) is not broken out in the following graphic because these funds are shared between the city and county where the citation is issued and distributions vary statewide.

About 13 percent of total criminal funds collected in the state relate to base bail and fines—about 70 percent of these funds go to the city in which the violation took place. The remaining collections fund court operations, the state’s general fund, county general funds, and a plethora of other state and local programs. About 33 percent of these funds support statewide court operations and a little over one-third of the collections are designated for county purposes.
So, the next time the officer approaches your car and a ticket results, don’t be surprised when the final bill is exponentially higher than the base fine. While understanding how the total amount due was calculated will not ease the pain of having to pay, it should shed some light on how the amounts are calculated and where the funds go. To calculate the amount owed for a traffic infraction yourself, the 2018 Traffic Infraction Fixed Penalty Schedule is available online here.

The Colorado Office of the State Auditor (OSA) hired Sjoberg