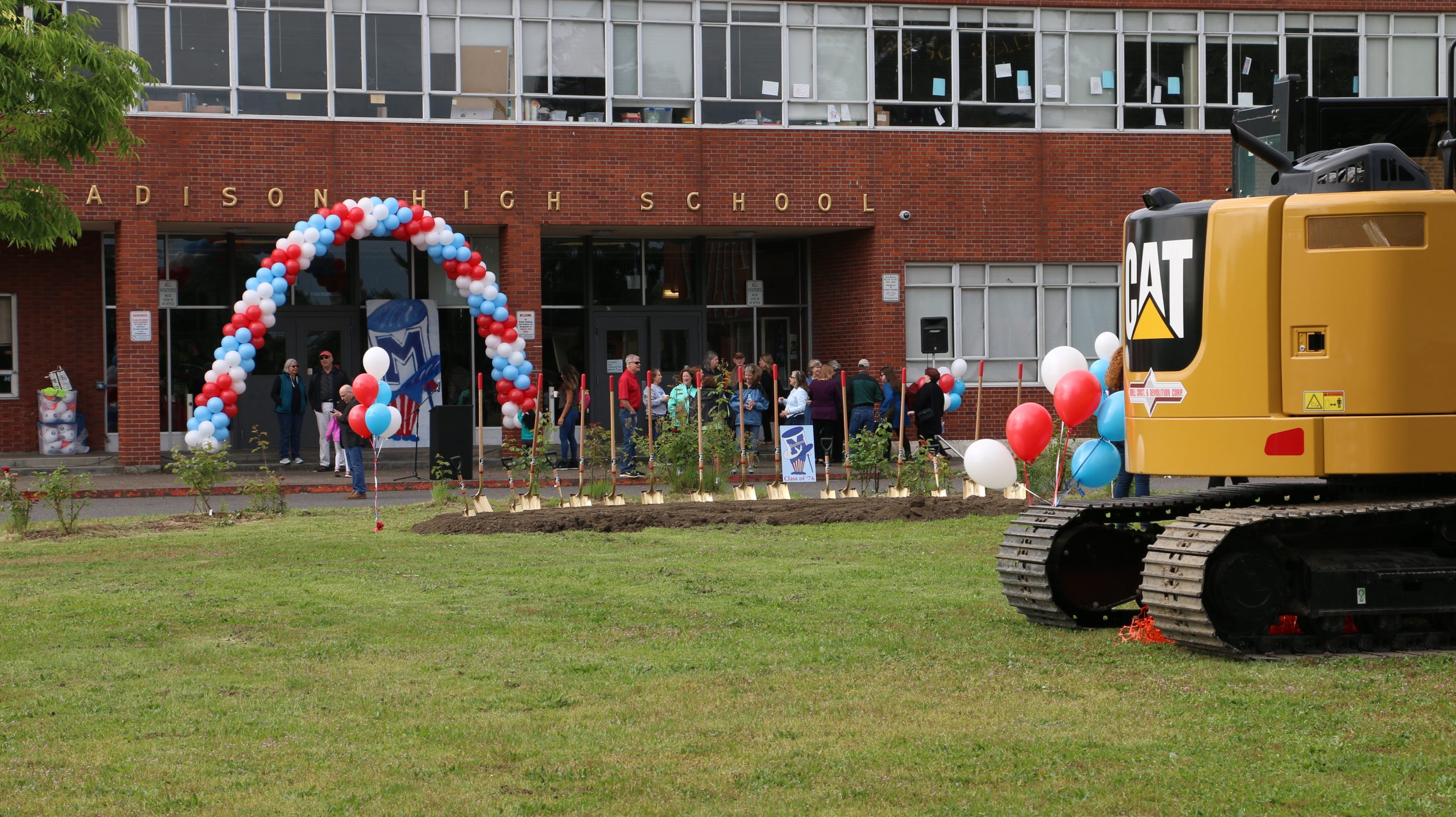 Portland voters approved a $790 million bond in 2017 to modernize century old school buildings within the Portland Public Schools district. Sjoberg Evashenk Consulting was selected to conduct annual performance audits over the life of the program. The first performance audit, focusing on the development of the $790 million bond budget, found that initial cost estimates used to develop the 2017 Bond were supported by professional estimates and empirical data. However, final cost estimate figures presented to the Board of Education were based on assumptions that were too low and a formal documented methodology did not exist to substantiate cost factors that were lower than market conditions at that time.